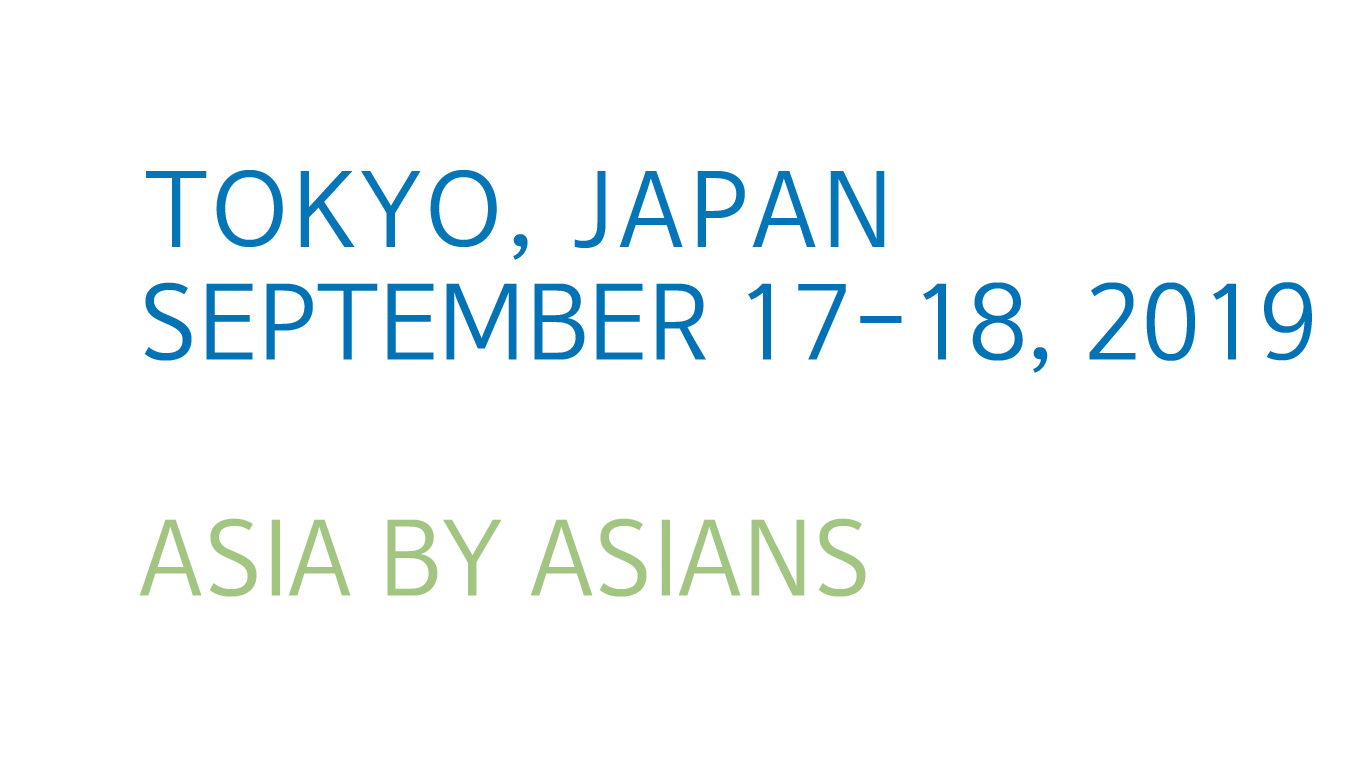 In the 19th and 20th centuries missions was led largely by the US and the Western Church. In the 20th century, however, the wind of the Holy Spirit has blown through Asia, and especially into Korea to bring a great revival.

After the 2010 World Missionary Conference in Edinburgh, the leaders of the largest churches in Asia gathered together to establish the Asia Leaders Summit with a desire to see Asian Christians lead in the evangelism of Asia.
(Rev. Dr. Young-hoon Lee Live)

With the realization that in Asia, where 2/3 of the world’s population resides, there are only 7-8% Christians, the vision has been cast to Asian leaders to raise this percentage to 35% which would in turn raise the percentage of Christians worldwide to 50%.

The Asia Leaders Summit began in 2013 as a forum led by the Yoido Full Gospel Network in Hong Kong where there was a gathering of the pastors of churches experiencing the most profound church growth and influence through the movement of the Holy Spirit.

During this forum, which was opened to discuss the topic of Asian Evangelism, ministers broke national and regional boundaries as they shared their experiences and visions in an effort to partner with one another in ministry.

In 2014, Asia Leaders Summit convened in Korea as leaders from 6 Asian countries gathered to discuss the “Prospect of the 21st Century Mission” and “Trends of World Christianity in the 21st Century”.  Rev. Dr. Yonggi Cho also attended the gathering to entreat the Asian Church Leaders to the roles they must fulfill.

The Asian Church Leaders shared diverse ideas for church growth including network development among many others and resolved to actively collaborate their mission efforts towards Asian regions through the formation of a joint vision statement.

Asia Leaders Summit 2015 was held in Malaysia to discuss the topic of “The Future of Asian Mission”.

In this gathering, leaders exchanged broad ideas for Asian evangelism and sought out ways to expand their network.

In addition, ALS was opened to local ministers as a Seminar for leaders to share their best practices in ministry and missions focus.

Asia Leaders Summit 2016 was held in Korea as Asian Church Leaders gathered to pray and discuss over the topic of Asian Church Growth and Mission.

Through this gathering, leaders were able to focus on the infinite possibilities of Asia which boasts the largest population and land mass in the world, to strengthen the decision for Asian churches to conduct Asian evangelism.

August of this year, Asian church leaders are scheduled to meet in Taiwan to exchange and share experiences in the Evangelism of West Asia, as a seminar is opened for the local church leaders of Taiwan.

Asia Leaders Summit is uniting ministry efforts under the theme “Asia by Asians!” to create explosive church growth and a synergistic effect in Asian Missions and Ministry.

Together with each of you gathered here, we will continue to move forward through the Holy Spirit.

By the Grace of God, Asian Churches, which carry a vital role in Global Missions will continue to develop and stand at the center of the Global Church.